IBT - Interactive Broadcast Technology is a leading media consultation and system integration company that delivers customized, high-caliber technical and operational solutions for broadcasters and TV stations. We build TV stations from scratch!! Our staff consists of professional consultants and experienced engineers who have served in the media industry for decades and launched many successful stations all over the Middle East and North Africa region. Our work starts from building the concept, to planning and design, installation, commissioning, training, and post-launch support.

On average it would cost $5 million to launch a 24 hour digital television channel broadcasting for 12 months, However we have bought this cost down almost to non-mentioned which includes all the frills. The question may be raised as to how that was possible, well through our unique model of operations and platform which has been vetted by the leading members of the media Industry as ‘feasible, practical and sustainable’. Secondly, by eliminating third party involvement and establishing direct and long term relationships with our clients. Finally, by maximizing the utilization of resources new media technology software’s and hardware’s.

The advantages of our new media technology and infrastructure

So you WILL NOT NEED THE FOLLOWING

With our setup you can run the following type of channels

The other staff members:

The place should be about 220m2 to 400 m2 apartment, which will then mainly consist of a big studio room, 2 MCR rooms and an Office room. 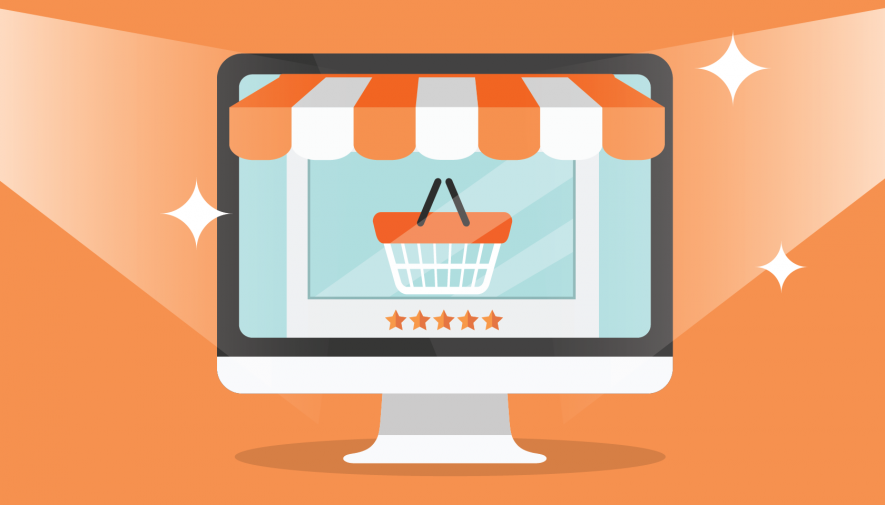 Do you want to get our quality service for your business?